I’m often asked what is a peptide anyway and what do I mean when I say I offer “peptide therapy”? You’ve probably heard before, “amino acids are the building blocks of proteins.” Well, a peptide is a chain of 50 amino acids or less. When it’s over 50 amino acids we call it a polypeptide. A protein has one or more polypeptides. Just as proteins are involved in almost every body function, including growth and development, healing and repair, normal digestion, and providing energy for your body, peptides are involved in a similar way, just at the cellular level. Giving peptides allows your cells the choice of what to use to heal. Because the effect of a peptide is usually so specific, many have no side-effects. So far we know of over 7,000 peptides that our body makes. Currently there are more than 60 FDA approved peptides on the market, with about 140 in clinical trials and 500 in preclinical development. 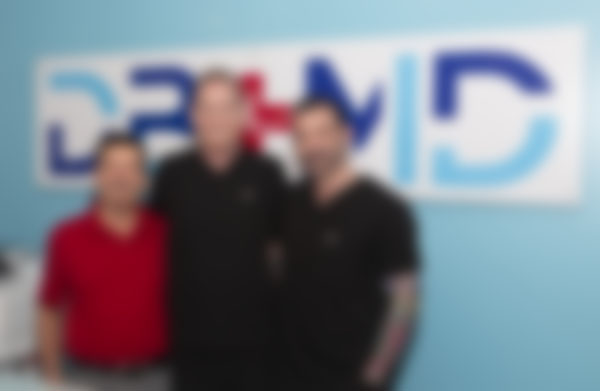 Why choose me for peptide therapy?

As peptide therapy becomes more widely available, it is increasingly important to choose a source that offers you both the highest quality peptides and the expertise to manage them appropriately. I have a Peptide Certification from the American Academy of Anti-Aging Medicine, and I am a member of the Masterminds with Seeds Scientific Research and Performance. I am also an active member of the International Peptide Society and have been a member of their Masterminds group as well. At DB MD we only source our peptides from pharmacies that are FDA inspected and approved, and that get their ingredients from the most reputable national and international sources. The peptides you can order from an online source may not be truly 99% pure. The impurities can actually interfere with the activity of the peptide, and may also cause side-effects not typically present with a pure peptide.

This peptide combination is both a GHRH and GHRP, and may stimulate a significant increase in the natural production and release of human growth hormone (hGH). The effects of boosting hGH are myriad: improved stem cell activation to enhance healing and anti-aging, decrease production of cortisol, decreased cell aging and cell death, improved energy production, and improved sleep quality, among many others.

So why not just take hGH? While there is no doubt that hGH can be beneficial, it is much harder to balance the positive and negative effects when taking hGH. Patients taking hGH can experience joint pain, swelling, and an increase in blood sugar. Too much production of IGF-1 from hGH administration can lead to enlargement of abdominal organs, a phenomenon known as “bubble gut” or “bodybuilder gut.” And when you stop taking hGH the levels plummet rapidly. Also, taking hGH can negatively impact other pituitary hormones, causing imbalance in your symphony of hormones.

BPC stands for body protection complex. It was discovered in and isolated from the human gastric tract. Experimentally, it has been demonstrated to accelerate the healing of many different wounds, including tendon to bone healing, and to promote superior healing of damaged ligaments. Those who suffer from discomfort due to muscle sprains, tears, and other damage may benefit from this peptide treatment. Additionally, it has been shown to reduce the inflammation in the gut often associated with diseases like leaky gut syndrome and inflammatory bowel disease. It is currently being studied for use in Crohn’s Disease and Ulcerative Colitis. It is also one of the few peptides that appears to be equally effective when taking orally as when taken as a subcutaneous injection.

PT 141 is a peptide that was originally created in the hopes of solving female sexual desire dysfunction. This peptide works by stimulating the melanocortin receptors in the arcuate nucleus of the brain producing increased sexual arousal for both men and women. In men it may also provide spontaneous erections that require no physical stimulus. It works unlike any other drug used to treat ED, in that it works directly in the brain rather than by working to relax blood vessels like the PDE5 inhibitors. It has been FDA approved for acquired generalized hypoactive desire disorder.

This particular peptide in the thymosin family is an excellent immune modulator. It works directly in T-cells to increase response to any viral load. Most often, this is given for chronic viral diseases, but has also been shown to increase innate immunity to other factors and help modulate cytokines involved in harmful auto immune processes. It is the peptide that is most often given to help diminish the inflammation associated with chronic disease processes, which can cause excess fatigue. It can also enhance response to vaccines such as the flu vaccine. It may be helpful in preventing COVID19 and to amplify the helpful immune response to the virus to prevent progression to severe disease.

DSIP, is Deep Sleep or Delta Sleep Inducing Peptide. Rather than working like a sleeping pill to sedate you and cause you to fall asleep, it works by promoting healthy sleep. For people who have disturbed or restless sleep, it normalizes sleep patterns. It may help improve alertness and performance when you are awake. It also may help to improve your tolerance of stress and your coping behaviors. For patients who struggle to return to sleep after awakening, especially if your mind tends to start racing when you awaken, it may help to return to a restful sleep.

Not only may DSIP help to normalize circadian rhythms, but it also stimulates the release of leutinizing hormone (LH), and therefore may help boost testosterone levels. It has been demonstrated to help decrease pain and can even help with withdrawal from alcohol and opiates.

It also works in the brain to increase important enzymes such as glutathione peroxidase and superoxide dismutase. These enzymes help to maintain a healthy environment for neuron health. 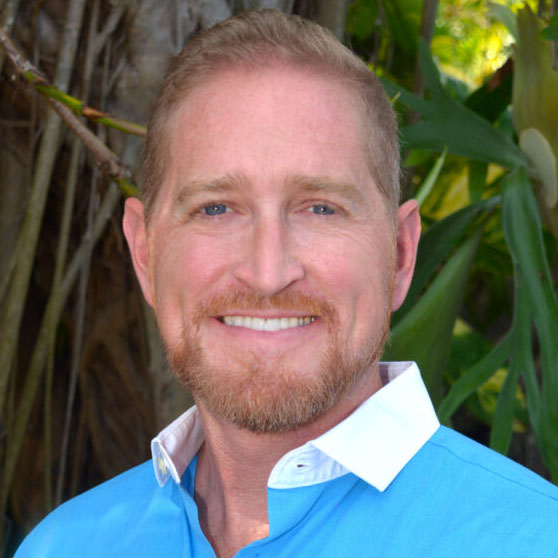 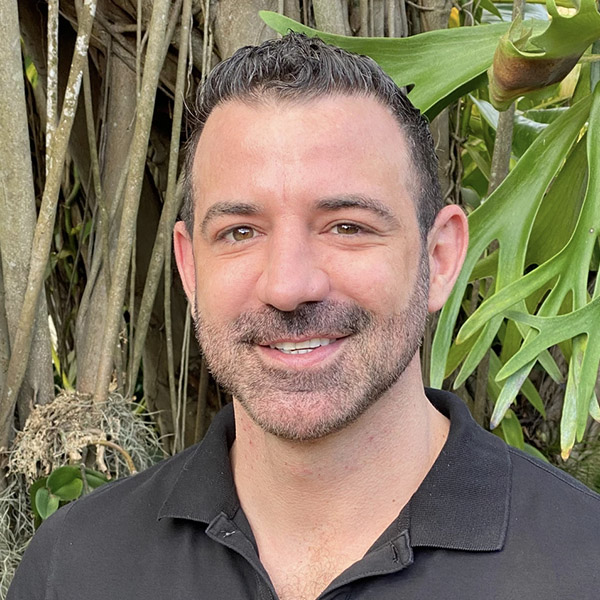 Travis Litz, RN
We look forward to serving you soon!

Are you an existing patient or new patient?